We're Lost Our Place In Her Heart!

Well, the dolls have finally decided to revolt on me. They told me last week that they'd had enough of my writing for all my other blogs and "NOTHING, NOTHING" being written about them.

"What about our Dollie Fashion Show Series?" they asked. "What about The Boys Are Back In Town Series? And, what about the Hey What About Us - The Other Dolls Series!!!" they cried. "You've neglected us for far too long!" "Far too long!"

Given that I was only one person and that there were 1,000's of them at the door to my office I decided the most prudent course of action was to accede to their demands and start writing about them. Plus, I really didn't like the idea that I was making them unhappy and I really was spending toooooooo much time on my other blogs.

After all, the dolls are my creations. In effect, they are my children. You never want your children to be unhappy, do you? And, truth be told, they really have been very patient with me. It has been months since I'd agreed to write about them and, after all, Linda Walsh Originals is all about them.

They actually accused me of falling in love with my other blogs and falling out of love with them. I was crushed. "How could they think such a think of me?" "I'm their creator! I absolutely love them! I'm their mother. I was hurt beyond repair. Or, at least I put on a good front.

I, of course, told them that was ridiculous they were and always would be my first love. I've loved them since I was a little girl and that was not going to change. "Rest assured", I told them,"You'll always be number #1 in my heart."

What they didn't know was the "Dollie Senate" was no match for me when I was speaking from my heart. I did my best to reassure them all that what I was saying was truly heartfelt. I was hurt and taken aback that they would accuse me of such a thing - their creator, their mother.

"Not love them anymore!" I cried. "How could you say or even think such a thing!" I wailed. I told them that not loving them would be like not loving myself anymore. They are, after all, the very essence of me! They might as well have ripped my heart out.

They were in my lap, surrounding my chair, patting my head, sitting on the bookcase, lying on the computer keyboard, hanging off the lamps, sitting and jumping on my desk, just everywhere. Crying dollies everywhere. Another sight to behold.

Some of the boys, of course, took the opportunity to surf the web while I was distracted and off the computer. They, of course, were NOT crying. They would later argue that they were crying, too, but I knew better. Besides, I checked my IE history trail and there were websites there I know I don't frequent. BOYS will be BOYS!!! And, my boys love their computer games. In fact, they want me to get them Xbox. This I absolutely refuse to do.

Back to the story. So, the whole house was crying, except my husband, of course. He was just looking at all this and shaking his head. "Women! Dollies! Too much estrogen in this house!" he said. "We don't have enough tissues for all this crying!" He, of course, had remained at the back of the crowd.

So, I dried my tears and they ALL dried their tears. Even the "Dollie Senators" dried their eyes. We had to dry our tears on our sleeves, used tissues, our shirts, the computer paper. Whatever was available as we seemed to be out of enough tissues to go around. But, we'd all had a good cry and definitely felt better. You always fell better after crying.

So, with a renewed understanding that I would begin to immediately write about them they decided to go back to "The Dollie Storage Room!"

However, their return to "The Dollie Storage Room" was not going to be easy. You see, the problem was that all 1,496 of them had stomped over to my office which has a long narrow hall off of it. With thousands of dolls jammed in the hallway it was a nightmare scenario trying to turn them all around to go backwards.

They were falling all over each other. The dolls in the back were still trying to come forwards to hug me and the dolls in my study were trying to leave. What a nightmare! Of course, my husband left immediately as he had predicted this would happen when he saw all 1,496 dolls marching out of "The Dollie Storage Room!" I suspect he chuckled as he left. Plus I suspect he hid all the tissue boxes deliberately. Men!!!!

After several hours of logistics they were all turned around and heading back to "The Dollie Storage Room."

Now, I'd better get to writing. 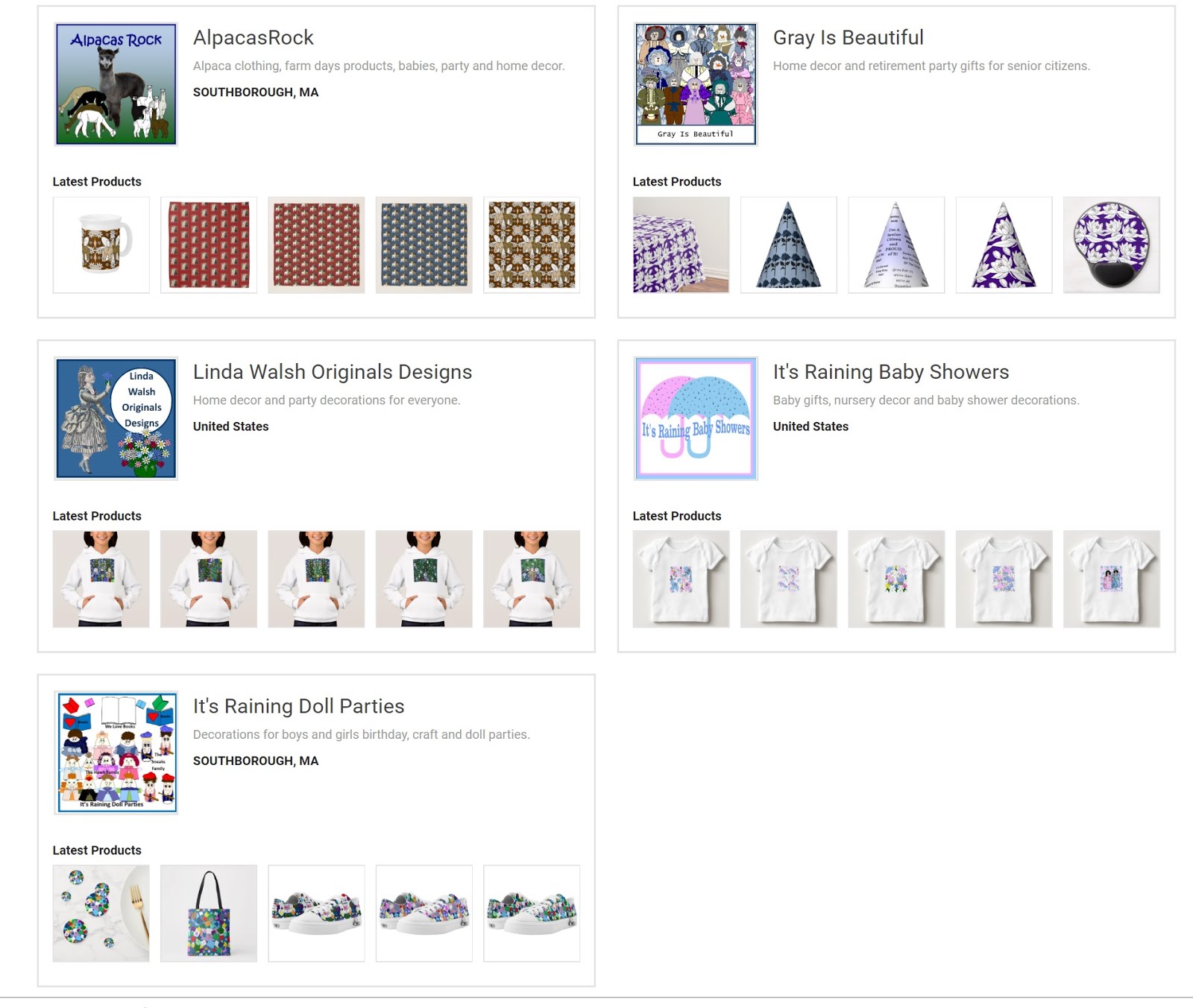